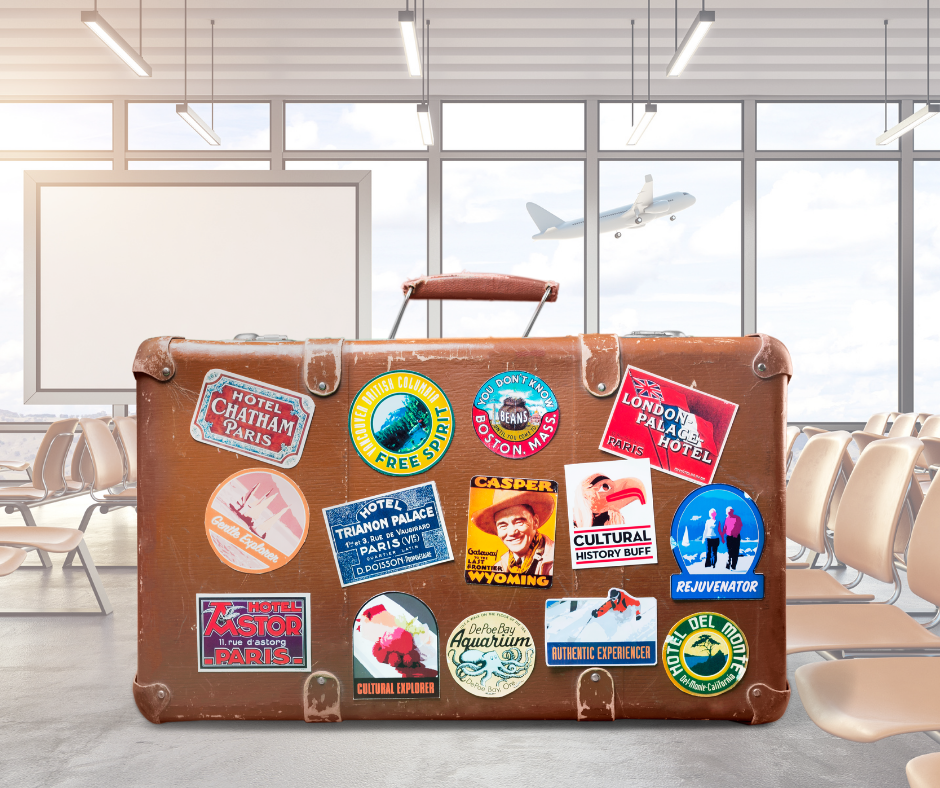 Our ESL (English as a Second Language) students continue to be a solid group, committed to being family to each other on this journey of climbing a very daunting mountain called learning English, and doing it virtually since St. Patrick’s Day of 2020.

Since our last story in this space, we have grown in quantity and quality. Two gentlemen from Africa are regulars with us now. One is Arsene. What a circuitous but fascinating journey he has taken to land in our class! He is from Cameroon, Africa, and he now is in Turin, Italy, pursuing a Ph.D. in mechanical engineering. He’s a native French speaker and is fluent in Italian. He and I played Words with Friends in French. Eventually our conversation included his desire to become better in English, and well, here he is. Our second African gentleman, Mahmoud, is in Chattanooga from Sudan. His background includes agriculture, gold mining, and a degree in electrical engineering.

In a recent class, I asked each student to think about a woman he or she knows personally. I wanted a description of this woman so that the students could practice using appropriate pronouns: “she,” “her,” and “hers.” All the students had meaningful things to share. Who could forget Paul Harvey‘s storytelling technique? One didn’t know the person’s identity until the end of the story. Mahmoud used that technique to describe his mother. In a subsequent class, we did the male version. The students’ responses were again loaded with insights and information. Still later, I asked the students to talk about an animal which they know something, but to do it in the plural so that we could practice plural pronouns such as “they,” “them,” “their,” and “theirs.”

Chang cited geese that migrate from north to south in Korea every year. Beginning with his response, we asked ourselves how these animals know to do this, when to do it, where to go, where to stop, etc. We came up with two words that recurred throughout the class: intelligence and instinct.
Youry from Venezuela focused on monkeys that are in many parks in her country. Katheryn pulled up a video of such monkeys. The one in this video was minutely examining the skin and fur of a cat. The cat submitted for a while but then decided it had had enough of this exercise. Then it became a contest of wills.

Arsene talked about pythons and how they are trapped in his country. They are considered a culinary delicacy there. Some of the facial reactions of his classmates were a hoot, but it was all interesting.
Katheryn shared information about condors, including their huge wingspans. She talked about condominium development in Chile, and how it is interfering with their habitat. She would say that condors do not want condos.

Mahmoud got into ostriches and their medicinal value, especially to relax tense muscles. Then, Mohammed from Algeria “got going” about camels, the “ship of the desert.” He mentioned their third eyelids, how much water they can drink and store in their bodies, and what a long memory a mistreated camel can have! He told us about handmade (not mass produced) car seat covers made of camels’ skins (with or without the hair—he wasn’t sure), giving the driver two advantages: less sweating and more comfort, the latter being especially important for long-distance drivers such as truckers.

Amparo was not in class on animal day because she was traveling; however, she’d made sure to tell us before leaving about Parque del Café in Quindío, Colombia, a complex complete with a theme park, museum, and coffee plantation. Our other Colombian student, Janet, has done some traveling, too, but is safely back with us!

We have shared many fine moments and class periods, but the one about animals stands out as one of the best ever. These students have given a fine year to me and my faithful assistant, Barbara McCreedy.

Chang, our resident poet, wrote the following and read it at Mohammed Bouchadane’s going away party last month. Mohammed is still here, but he hopes that he and his family will finally be returning to Algeria soon after more than a year of what was supposed to be a six-month program with Fulbright Visiting Scholars!

A Farewell Poem for Mohammed

Meeting you and your meeting us are a miracle.
In 2020, in the time of eternity,
In Chattanooga in the vast universe,
In ESL, members among the billions of people on Earth…
Meeting you is a heavenly mystery for all of us.

You have been in contact with the wide world with us.
The USA, Algeria, Cameroon, Chile, Korea, Argentina, Brazil, Sudan, Venezuela, Colombia, Mexico, etc.
Can you forget us? You will embrace us and become an international leader.

You have shared many great lessons with us.
We shared the American language, knowledge, and life.
We shared the culture and spirit of various countries.
We shared teaching and serving each other.
(You gave us a lot of enlightenment, especially through storytelling.)
Through this experience, you will set an example of a respected educational leader in your country.

You did a good job as the head of the house.
You led your family’s unfamiliar American life well.
You did well through the difficult process of school.
You also saw the birth of a daughter, a great joy.

Time with you has been a joy and blessing for all of us.
We hope to see you again in the future.
God bless your whole family, especially your daughter. 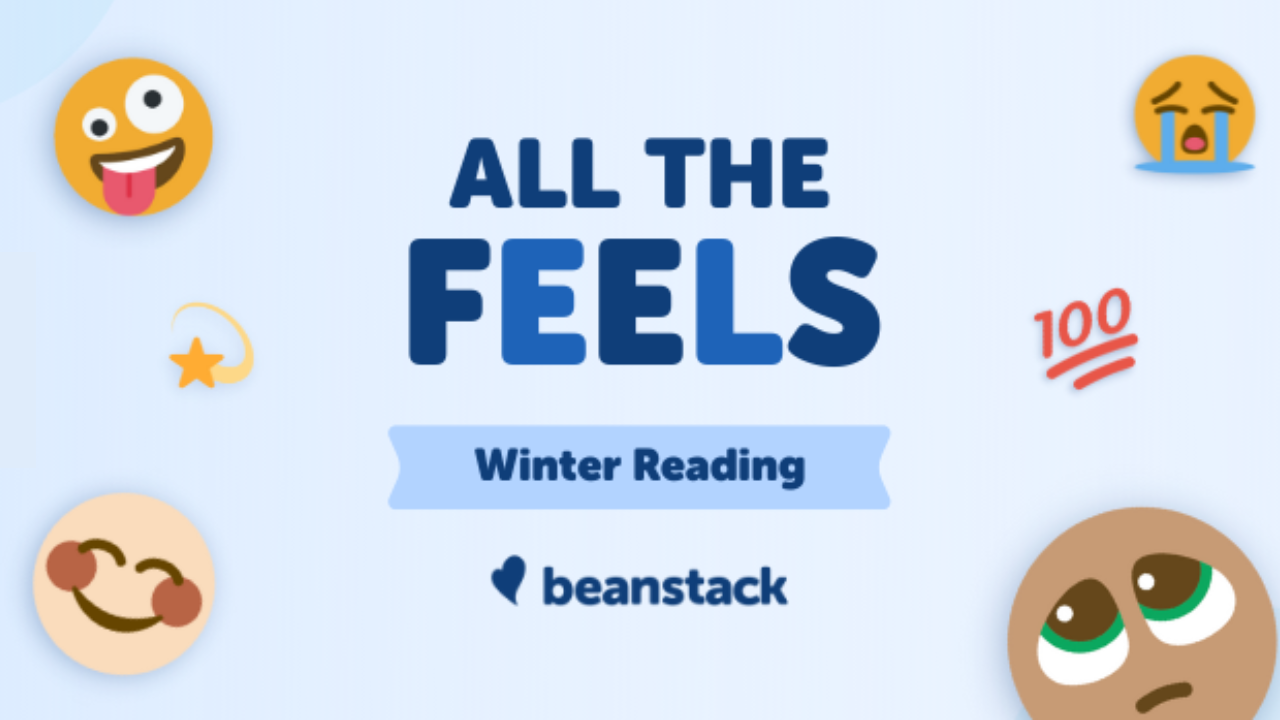 All the Feels: Winter Reading Challenge

All the Feels is a Winter Reading Challenge for all

Americans and the Holocaust

A Traveling Exhibition for Libraries from the U.S. Holocaust Memorial Museum from January 27, 2023, to February 27, 2023. 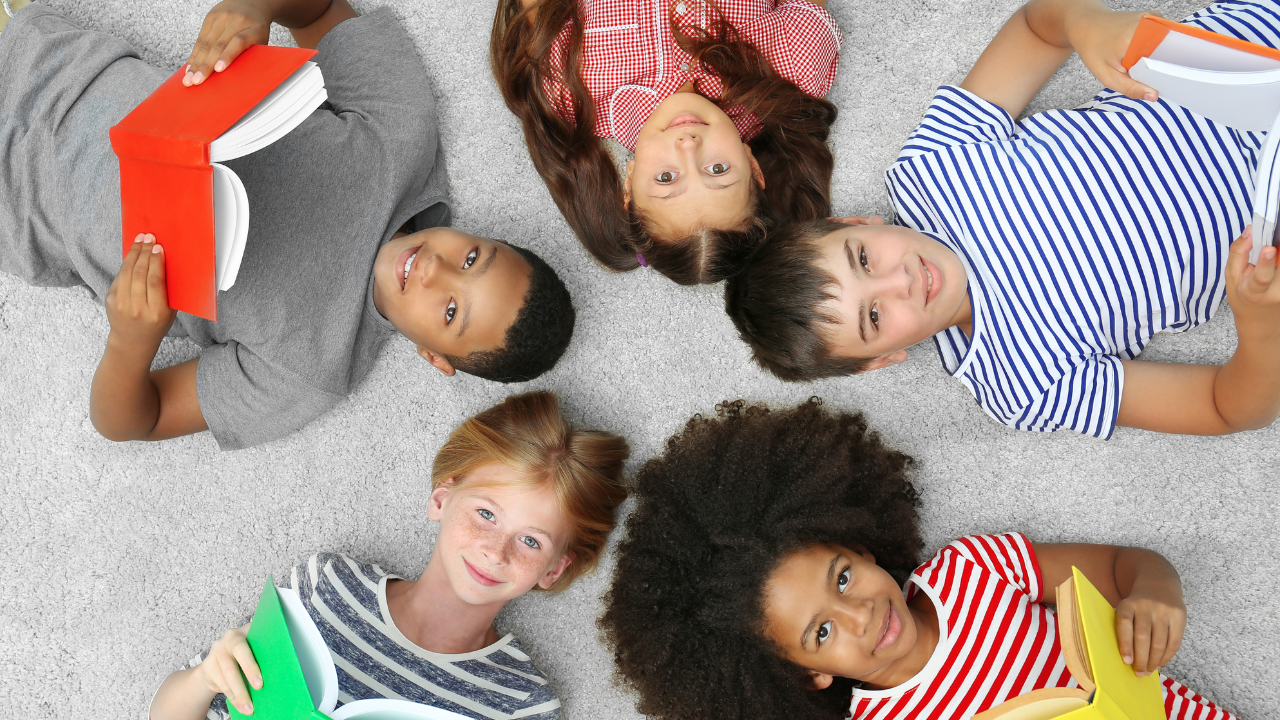 Youth patrons can read for “credits” towards library fines. 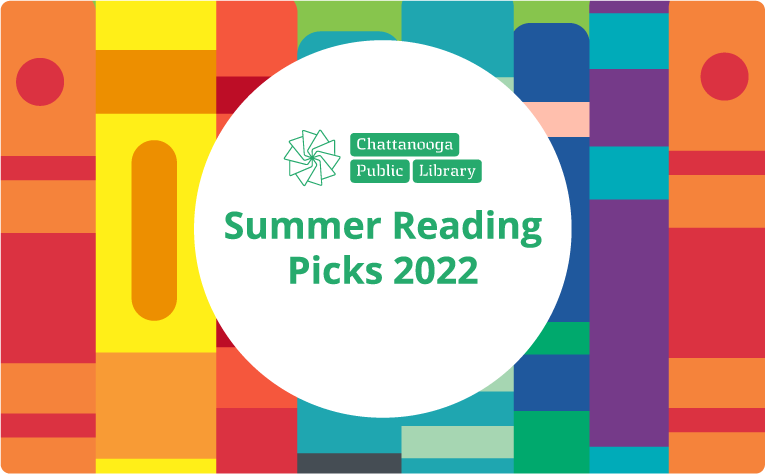 The Chattanooga Public Library is proud to present its 2022 List of recommended Summer Reading Picks.